These and all former articles are available as free downloads by clicking on the corresponding links on the right hand side. 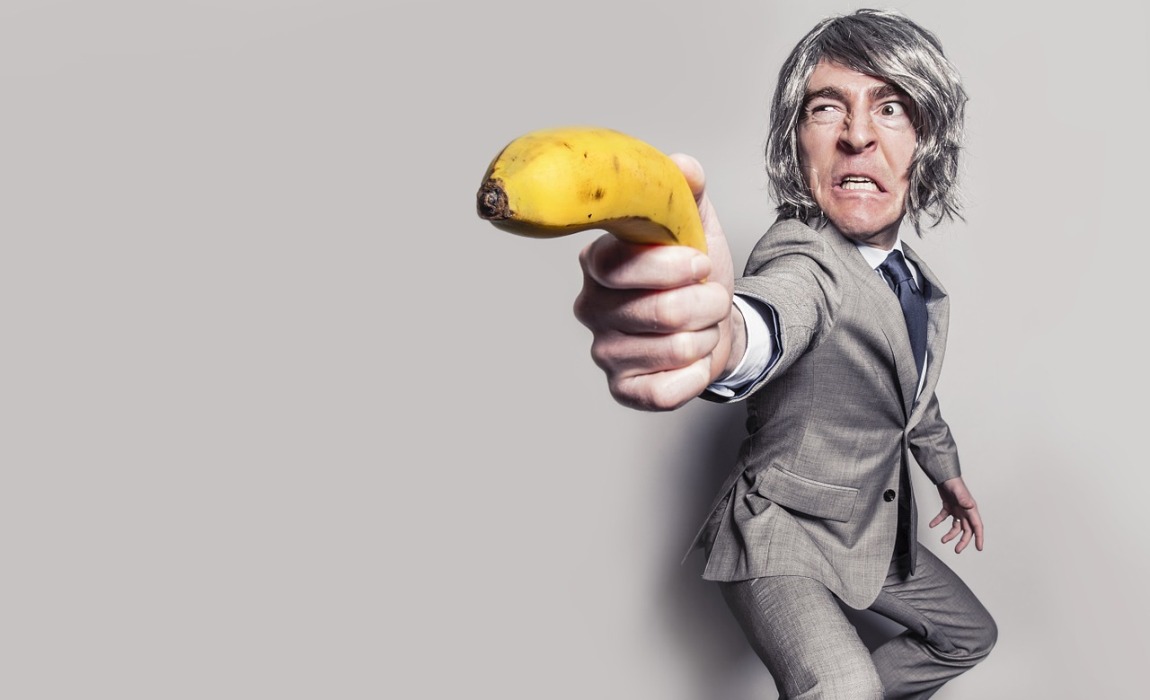 Which roles do you play in your life? How authentic are you?

15 Jul 2019 Nicola Neumann-Mangoldt
Have you ever thought about how many roles you play in your life? You might say now: “What do you mean? I am me. There is just this one role.“ However, it is in fact so that we take on several roles without being aware of and then act with this role or this specific identity. Then we easily forget that there is something else: our being, our inner self, our essence.

Many people often define themselves by using roles that they think serve them, e. g.:

For example, many people each day take on the role of a professional employee. They underline this by wearing – just like a costume in theater – a suit with tie or a skirt with blazer. This outfit stands for professionalism, seriousness and elegance. They then act accordingly. But is this really authentic? Does this match their being?

The roles can also be of a completely different kind. Some people even benefit from taking on one of the following roles:

To take on a role is neither good nor bad. The question however is whether you are authentic and can make authentic contact when you act out a role.

Take into consideration the following: If you identify with a role, then you limit yourself and become unalive. It is as if you would turn off all the other colorful facets of your being, of your inner core and only focus on one possibility. You are no longer really authentic.

Recently I was at an event with about 80 people, where different roles became visible. There was e. g. this man, approx. 55 years old, who tried to show his wealth and thus importance by wearing special label clothes. Then there was this young girl of 25 years age with bright pink make-up and the corresponding bright-pink short dress, who had taken on the role of the inapproachable beauty third example was a woman, approx. 50 years old, who had taken on the role of having everything under control and knowing every trick in the book.

What do you think was behind each role in the end? A man worrying about his company, a young insecure woman with little self-worth and a mature woman having massive health problems she cannot control at all.

Jiddu Krishnamurti, an Indian philosopher and author, writes in his book „Reflections on the self“:
„We all have a picture of what we think we are or what we think we should do, and this concept, this idea hinders us completely to see ourselves as we truly are.“

Yet, why do people do this? The motivation to take on a role can be of different nature. Here are some motivation examples:

Experiment: How often do you take on roles and why?
Step 1:
Reflect the last 3 days. Where have you been and with whom did you have contact? Which roles did you take on? Become aware of it. You might for example take on a different role depending on whether you talk to your boss or your friends.

Step 2:
Now write down, what motivation was behind each role. Be radically honest.

We take on several roles each day without being aware of it. If you are not aware of this mechanism, then it can easily happen that you do not go your way authentically, but instead behave adaptive, take on a role that does not match your being and thus suffer the loss of liveliness and depth in your life and your relationships.

Instead you also have a being, an essence, inherent unique qualities that are authentic. Therefore I invite you to consider the following questions:

It is almost a paradox in the modern, fast-moving society: people are longing for more contact and authenticity, but use a lot of energy to meet one or several roles and wear the according masks. Do you want to get lost in roles that don’t fit you or would you rather like to live an authentic and vivid life with authentic and vulnerable relationships? Which role are you willing to let go of right now?

The Monthly Inspiration of viva essenza

Would you like to receive once a month inspiring impulses, news and exciting experiments from viva essenza?

Then register right here for the monthly inspiration. Yes, I'm in! 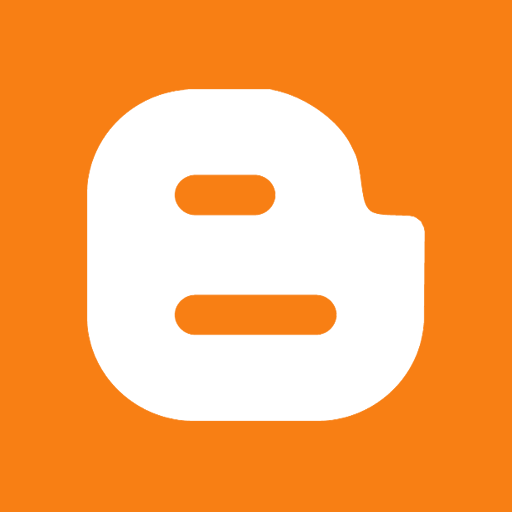